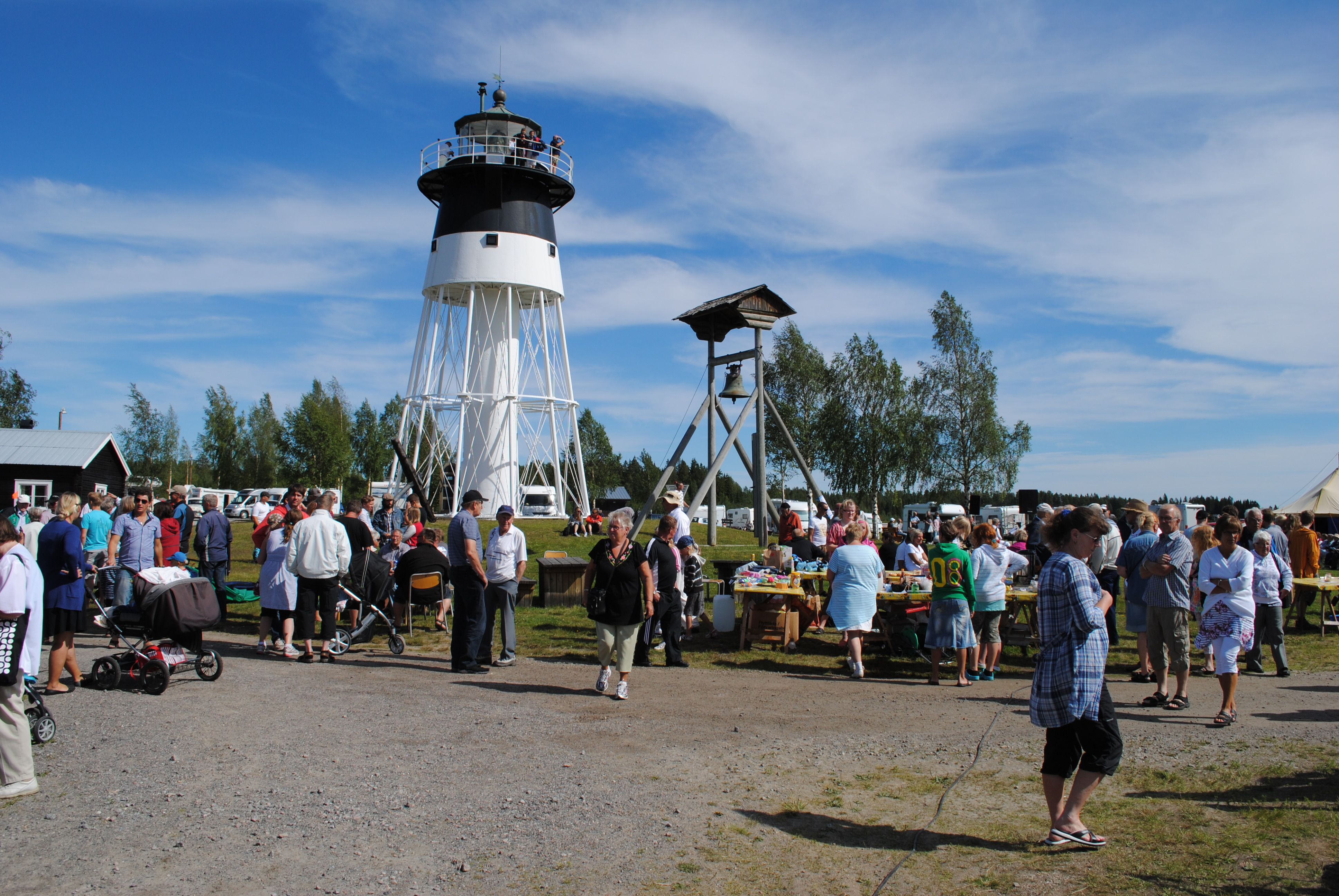 Today we celebrate the lighthouses all over the world. In Sweden there are about 70 lighthouses open to visit today. The lighthouse in Jävre was working at Skag and shipped here when retired. It is of the same model that was built just outside Jävre at Sandholmen for many years.

Skags fyr is one of Swedens oldest lighthouses. It was used outside of Örnsköldsvik between the years 1871 - 1957. The lighhouse was moved and mounted in Jävre during the 70's. The lighhouse is a gift from the National Maritime Administration in Sweden and it stands in Jävre as a memory of the many lighhouses that once was built here.

product presentation is missing or is not translated into the current language.