Skags fyr is one of Swedens oldest lighthouses. It was used outside of Örnsköldsvik between the years 1871 - 1957. The lighhouse was moved and mounted in Jävre during the 70's. The lighhouse is a gift from the National Maritime Administration in Sweden and it stands in Jävre as a memory of the many lighhouses that once was built here. 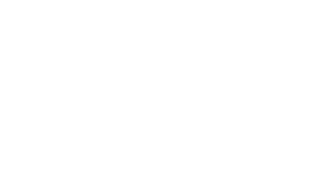